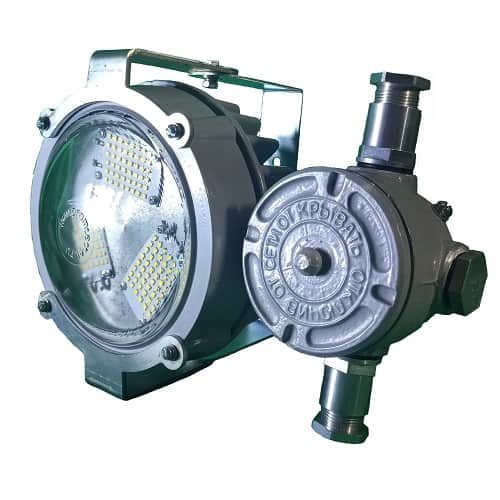 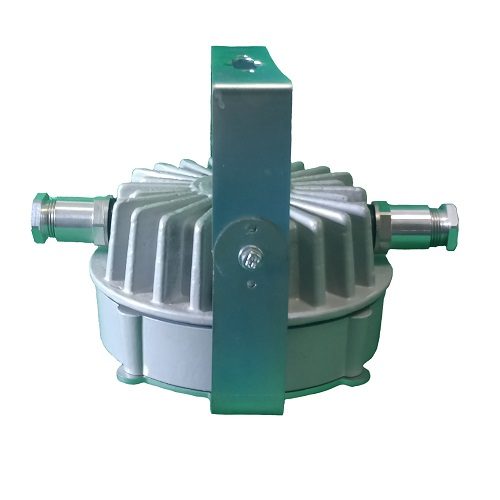 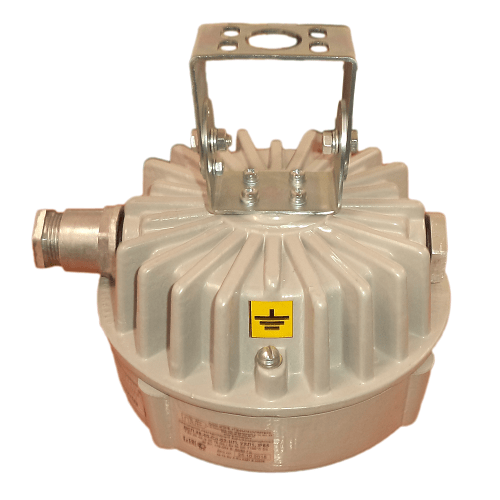 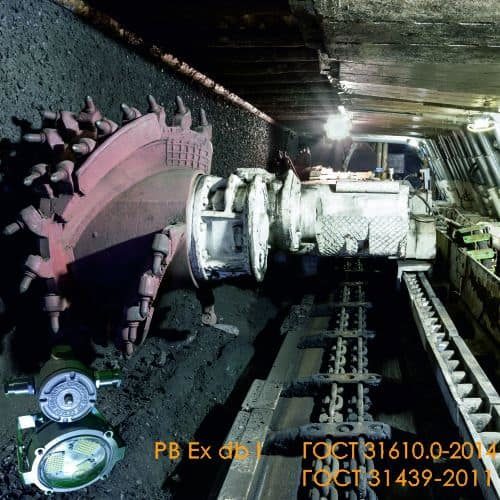 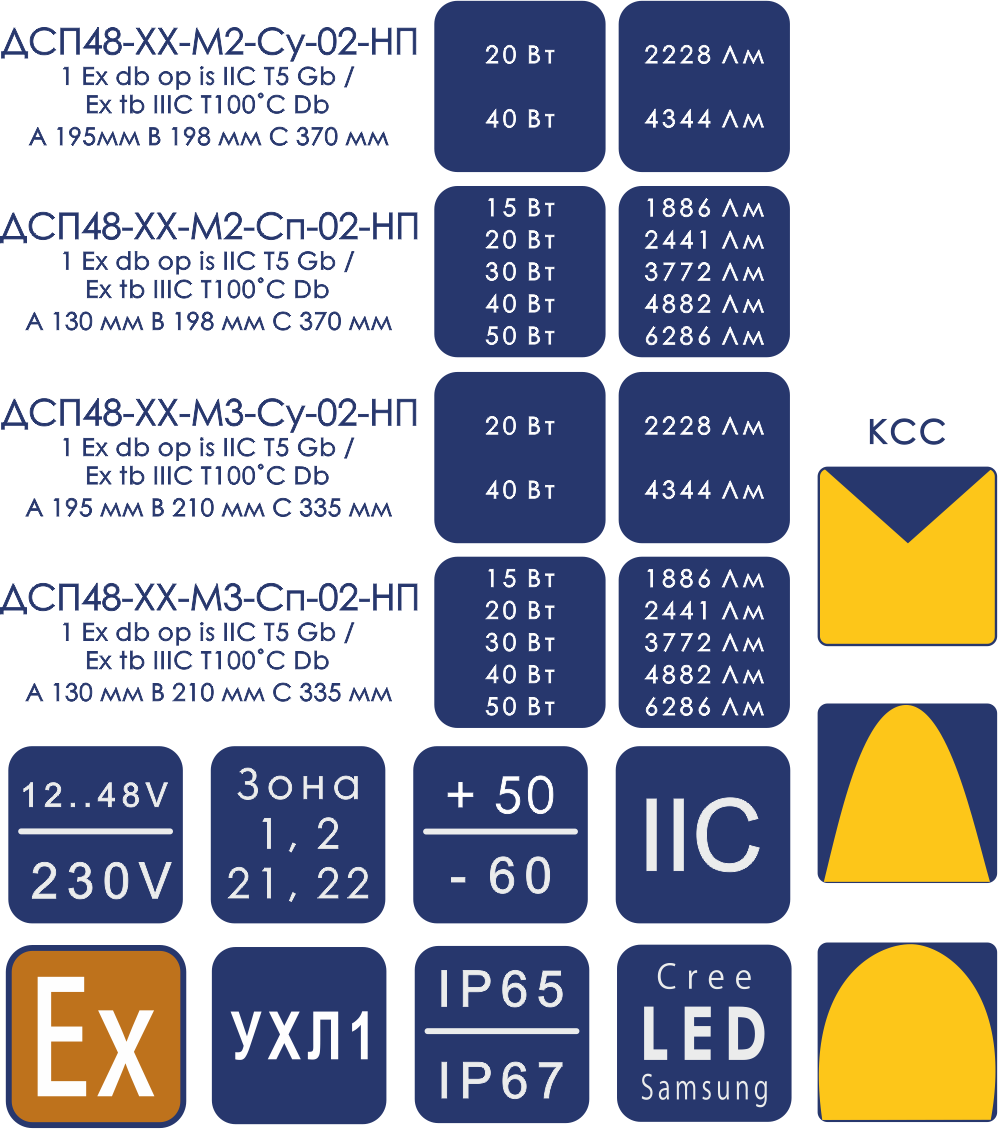 Designed to illuminate the premises of industrial enterprises, open industrial sites, outdoor installations and other places where the presence of explosive atmospheres with a classification of zones 2, 22 is possible, according to the explosion protection marking.

Explosion-proof LED lamps of the DSP48-02-NP series — are universal luminaires with the possibility of transit and deadlock connections. This model can be used as a small-sized lighting fixture, and various mounting options are also used.

Constructive possibility of using an input box on the side, on top or without an input box

The housing of the DSP48-02 luminaire, as in the DSP48-01 series, still provides the type of explosion protection db “flameproof enclosure”. Unlike lamps with a protection type mb, in which compounding is used, all lighting fixtures of the DSP48-02-NP series are 100% collapsible and repairable.

The absence of external compounded elements, and the use of a heat-resistant especially shock-resistant borosilicate glass cover instead of polymer light-transmitting elements does not impose restrictions on the temperature conditions of operation of luminaires and resistance to organic solvents, significantly reduces light loss.

The luminaire uses LEDs by production LG-Innotek with a light output of 130 Lm / W, which allows you to get maximum illumination from each luminaire.

Possibly chemical resistant performance, with using polymer acid-resistant coating of the body and fasteners made of special steel.

The lighting fixtures can be supplied in various designs. This item is often bought: